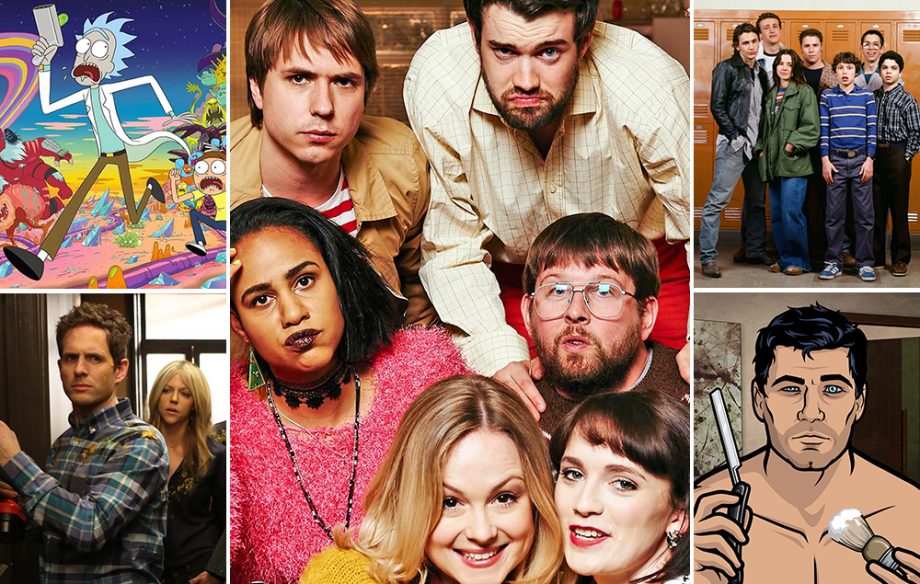 14 Netflix shows for your Freshers Week hangover If Freshers’ Week has hit you like a train, you and your new besties might be in need of a bit of R&R this weekend. To that end – here’s a load of awesome Netflix shows you should all watch together with a cuppa in your new […]

This Month in Local Live Acts: July Raise your hand if you love gigs?! I’m here for another year of editing and writing about gigs somehow, which is magical, so we’re going to ignore the missed TMILLA for May. […]

This Month in Local Live Acts: May

This Month in Local Live Acts: May […]

‘It’s just a prank, brah’ – where should the line be drawn for prank channels?

‘It’s just a prank, brah’ – where should the line be drawn for prank channels? Recently, the YouTube channel DaddyOfFive has been gaining a lot of attention – and not the positive kind. Discussed by Philip DeFranco on his channel last week- it has become a hot topic of conversation. Some are saying the parents […]

In Criticism of 13 Reasons Why

In Criticism of 13 Reasons Why Along with pretty much everyone else on my Twitter feed, I’ve been hooked on new show 13 Reasons Why ever since it premiered on Netflix at the end of March. Despite a largely positive reception from viewers and critics alike ( you can read The Edge’s five star review […]

Why Princess Leia is a BAMF

Why Princess Leia is a BAMF […]