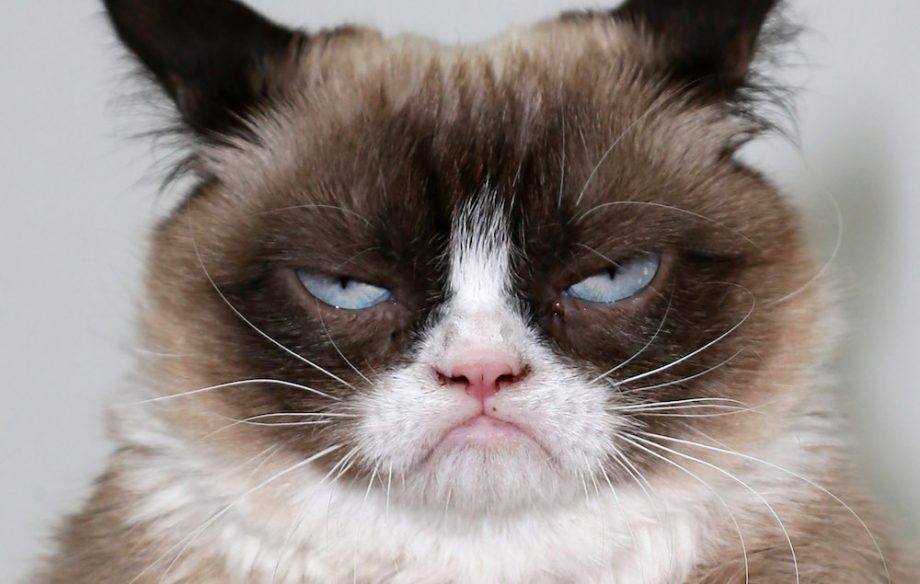 Grumpy Cat sued a coffee company… and won – NME The viral cat nicknamed Grumpy Cat has won a lawsuit against a coffee company. A picture of the feline – actual name Tardar Sauce – was first shared on Reddit in 2012 and went viral because of her feline dwarfism and underbite, which people thought […] 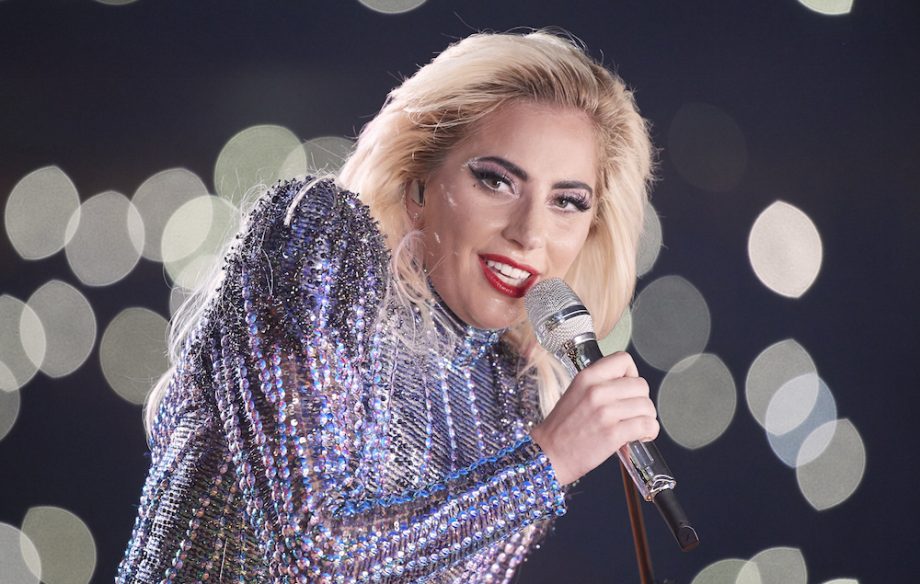 Lady Gaga teases new version of ‘Joanne’ – NME Could Gaga perform it at the Grammys? Lady Gaga has teased an upcoming music video for a piano version of ‘Joanne (Where Do You Think You’re Goin’?)’, the title track of her fifth album. Released in October 2016, the record went platinum a year later and […] 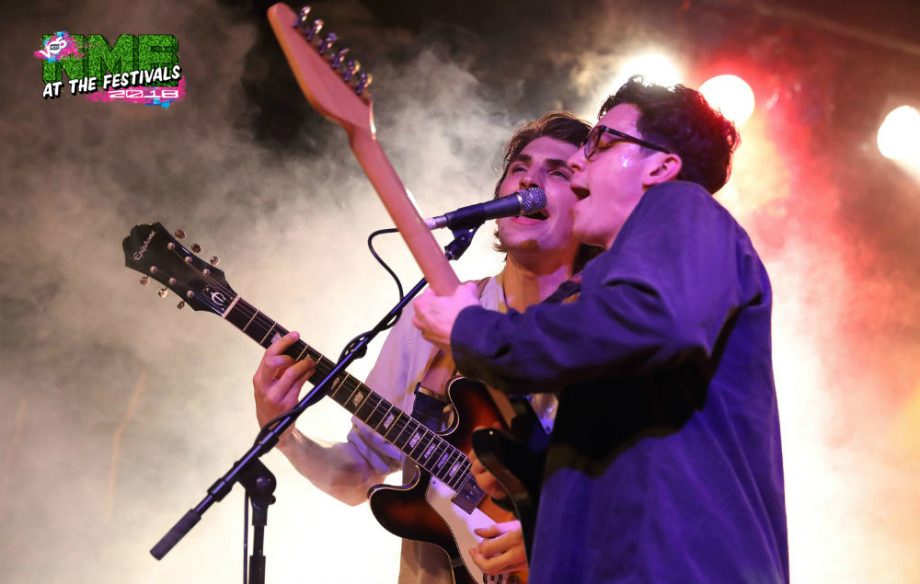 The Live At Leeds 2018 line-up just got bigger

The Live At Leeds 2018 line-up just got bigger – NME The city-wide live music bash will return in May The line-up for Live At Leeds 2018 has been bolstered by the addition of a host of new acts. Returning on May 5 this year, a number of high-profile and new and emerging artists will […] 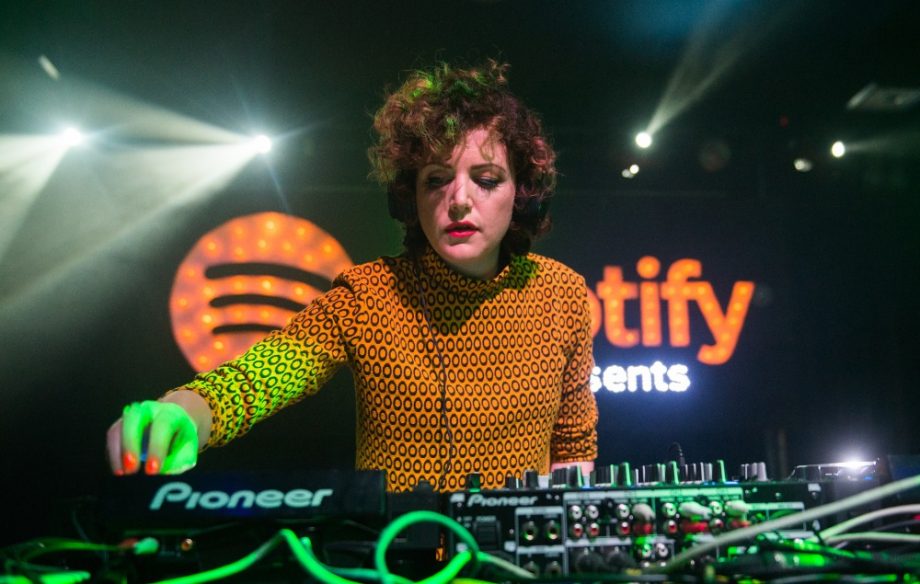 Annie Mac thinks you should put away your phone at gigs

Annie Mac calls on music fans to put away their phones at gigs Annie Mac has spoken out against people who use their mobile phones at gigs. The Radio 1 DJ was speaking to Music Week about the UK clubbing scene when she made the comments. She explained that she’d noticed the increased usage during […] 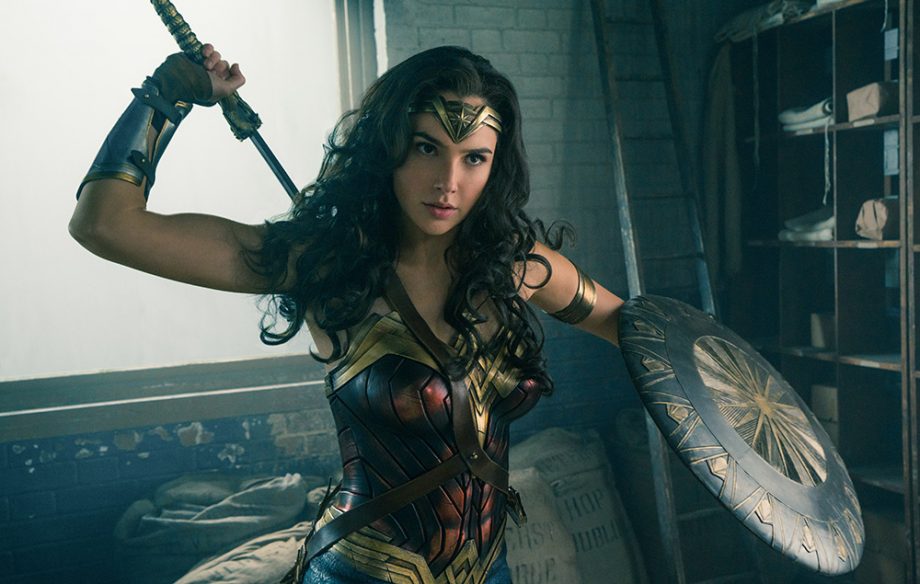 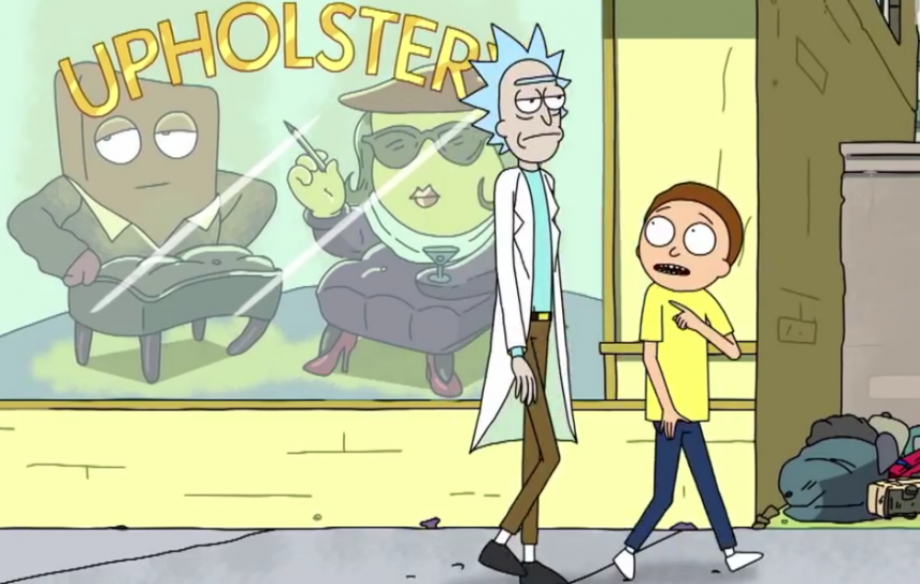 The co-creator of ‘Rick And Morty‘ Dan Harmon has responded to trolls attacking the show’s female writers – slamming the abuse as “disgusting”. Buy awesome ‘Rick And Morty’ merchandise here Previously a male dominated group of writers, Adult Swim mixed it up for season three and now have a gender balanced writing team. […] 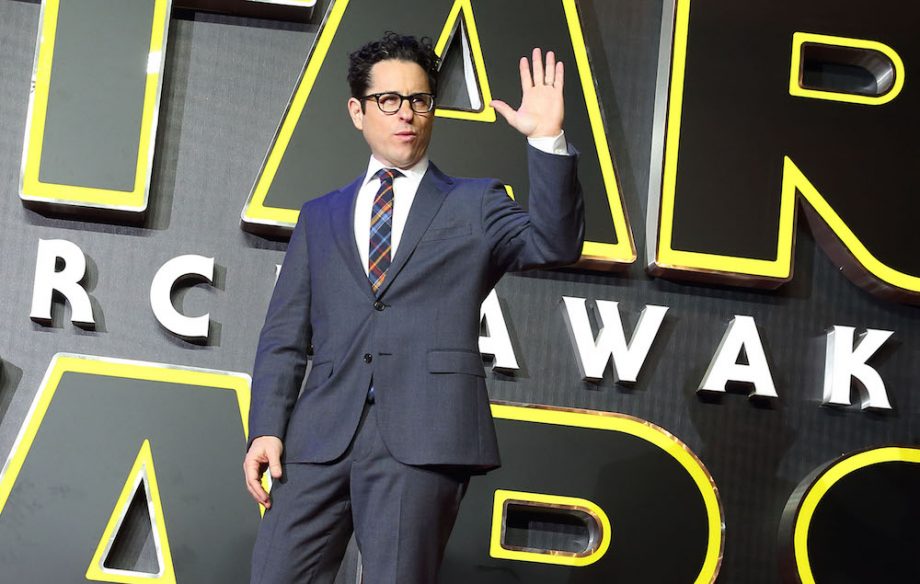 Star Wars 9: fans petition to remove JJ Abrams as director ‘Star Wars fans deserve better’, the petition reads Fans are petitioning Lucasfilm to discharge J.J. Abrams from his post as director of Star Wars: Episode IX, just one week after his appointment to the role. […]