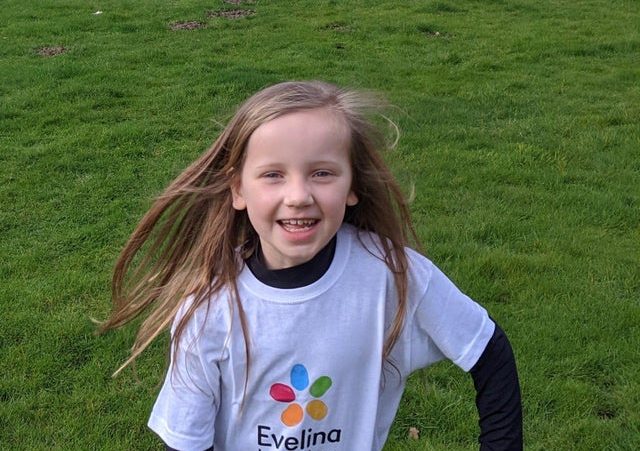 Haywards Heath girl with heart condition to run Brighton Marathon mile to help other children Charlotte Howard, eight, who had open-heart surgery when she was nine weeks old, is raising money for the Evelina London Children’s Hospital and Evelina Children’s Heart Organisation (ECHO), a charity that helps children with heart conditions and their families. Charlotte, […] 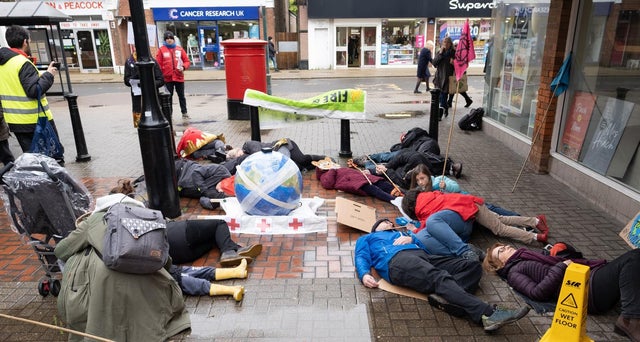 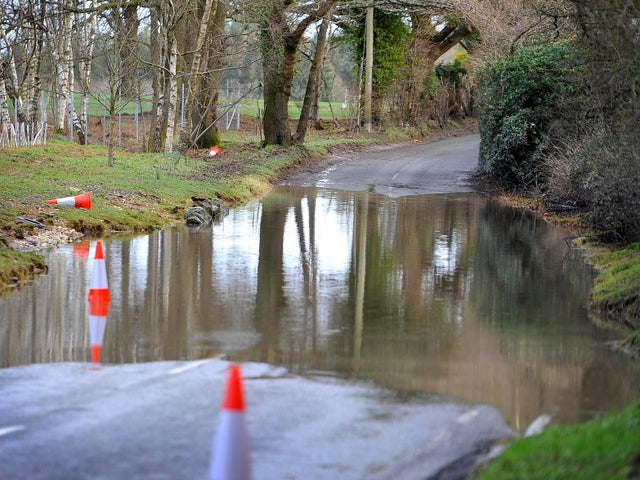 ‘I’m really frustrated’ – Mid Sussex residents speak out over flooding issues For the second weekend in a row the district was hit by strong winds and downpours, leaving many frustrated by flooding. Areas affected included America Lane in Haywards Heath, which closed on Thursday (February 13), due to the area being completely waterlogged at […] 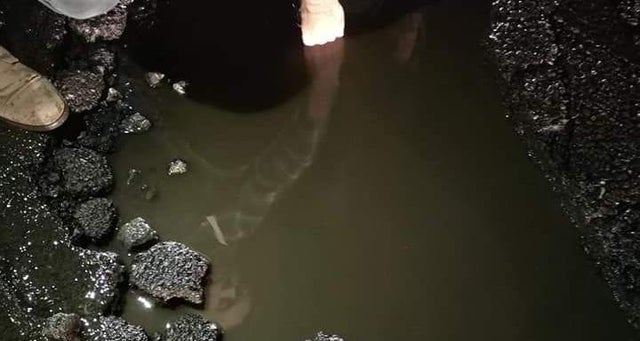 Mum speaks of her trauma after tyre is wrecked by hidden pothole Sonia Moir took this photo of the pothole which damaged her car Copyright: ugc Sonia Moir, an internal communications manager, said she was driving along Balcombe Road towards Haywards Heath a few days before Christmas when she went over a pothole and had […] 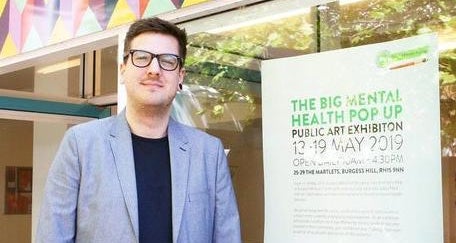 Mental health event in Haywards Heath a ‘huge success’ Dominic Goodeve, marketing and communications officer for Sussex Oakleaf ‘With You In Mind: 25 Years of Better Mental Health’ was a free, all day public event to celebrate local mental health organisation Sussex Oakleaf’s 25th birthday and for members of the public to find out about […] 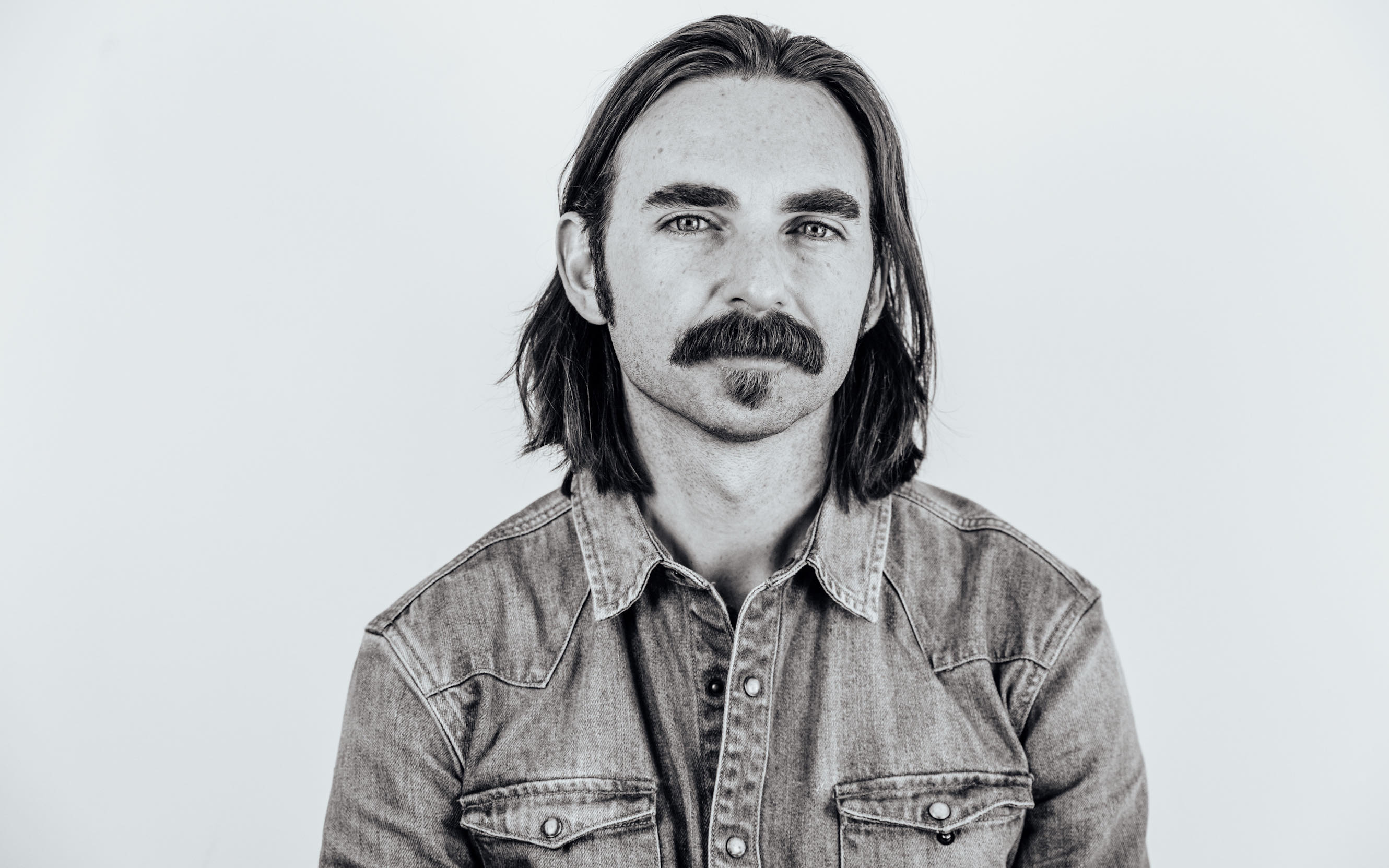 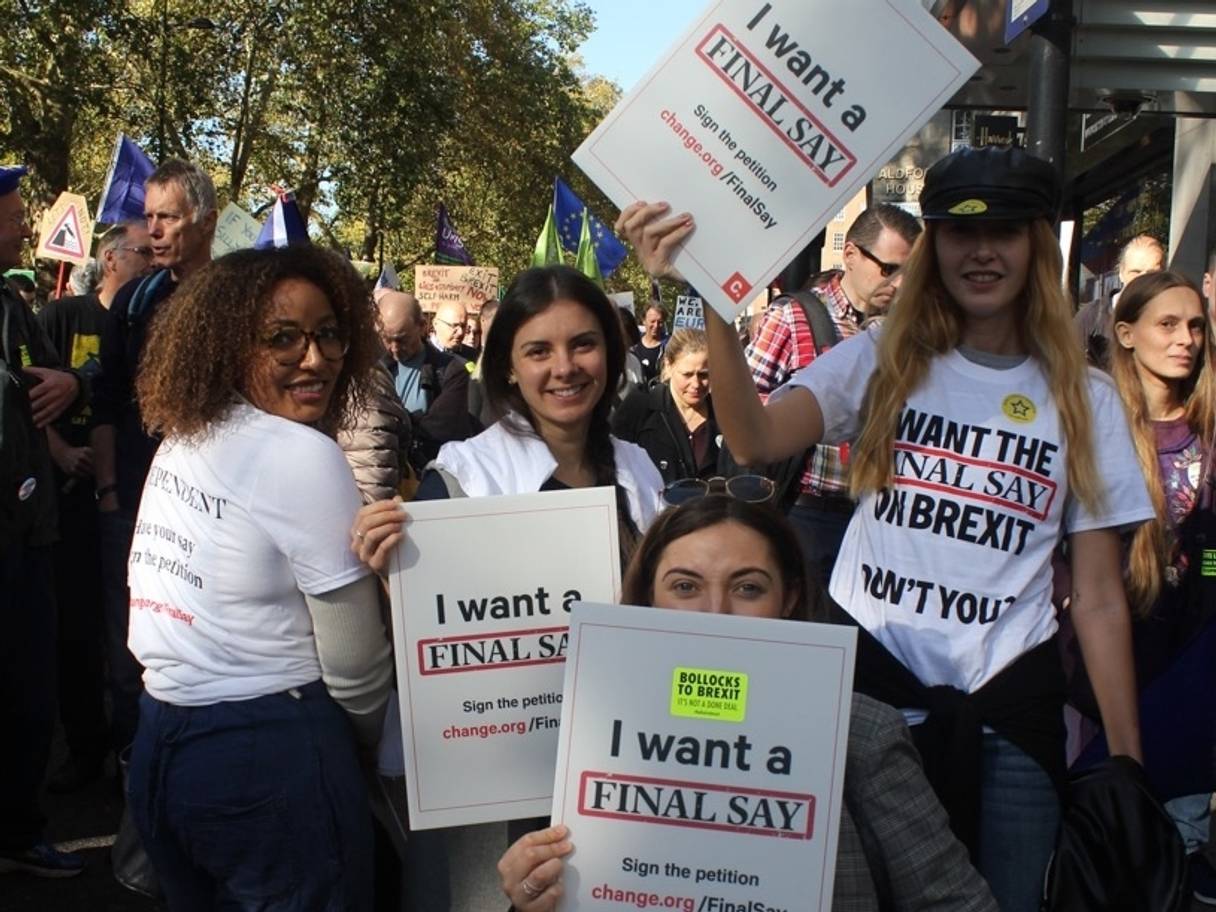 Brexit march London 2019: What is the route of the Put it to the People rally and when does it start? 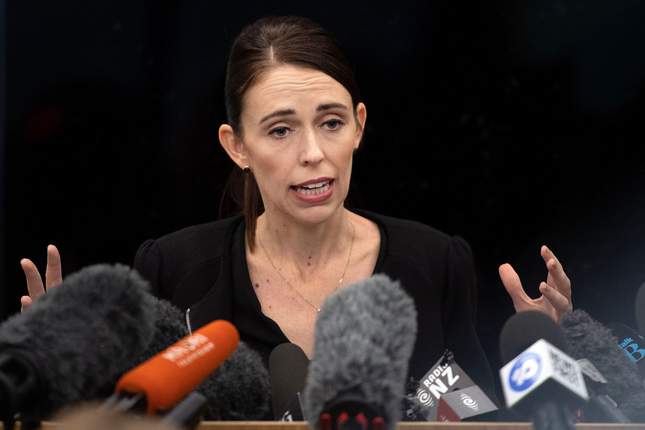 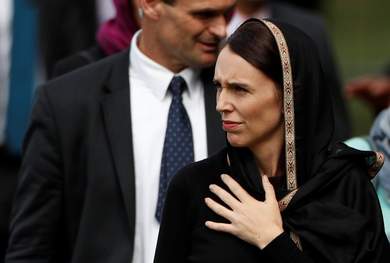 New Zealand opens parliament session with reading from Quran The Quran was recited during New Zealand’s parliament session on Tuesday, the first since last week’s terrorist attack on two mosques that claimed 50 lives. A Muslim imam led prayers in parliament, in what is being seen as a gesture of solidarity with the victims of […] 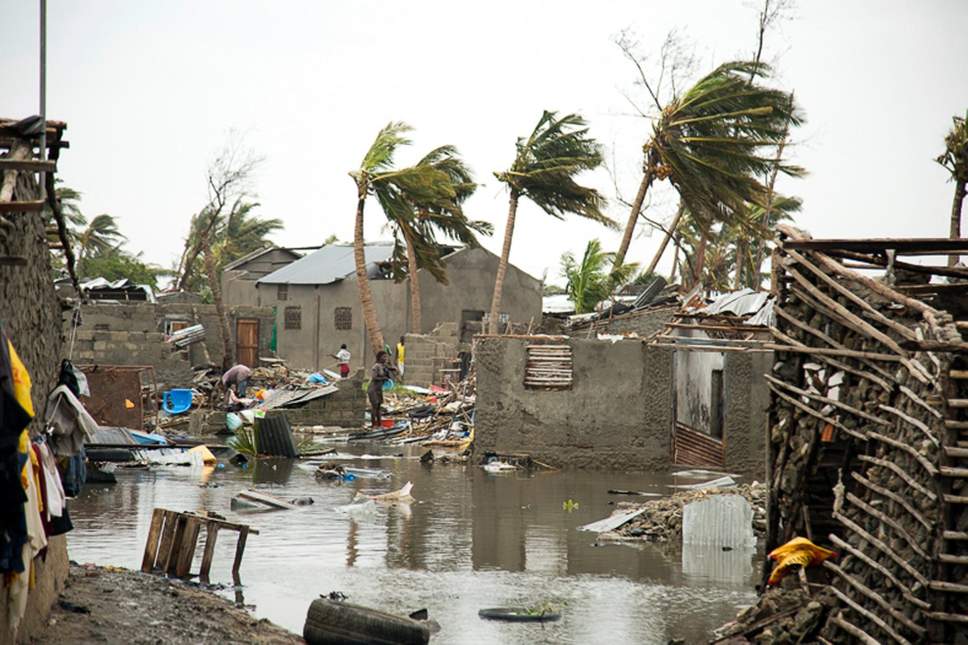